I had a week vacation and ended up finally binge watching Noragami. It’s been on my watch list for awhile and I can say that I really enjoyed it..but the ending. Oh my glob, the ENDING!!! If you aren’t aware the first season of Noragami came out in 2014 and in 2015 the second season followed…

It’s now 2020 but still no season 3! How much longer do we have to wait? After watching this show, I had to do some research.

In case you don’t remember, or haven’t seen it, Noragami is a manga series that was made in 2011.

Yato, our tracksuit wearing protagonist wearing a fluffy-fluff scarf, is an unknown god who dreams of becoming world-famous and to one day have a shrine built in his honor.

To that end, Yato works as a traveling delivery god, aiding people in need of his celestial powers in exchange for a five Yen donation toward the construction of his shrine.

He is accompanied by Yukine, the tragic lost soul of a young boy who transforms into a great sword at Yato’s command, and Hiyori, a schoolgirl prone to out-of-body experiences who once saved Yato from an incoming bus. (From MAL) The anime season ends with a lot of questions unanswered and fans are still holding their breath for the next season.

Why is Noragami Season 3 Taking So Long?

It’s now going on five years since the last Noragami Aragoto episode aired, ending the series abruptly and with no real conclusion.

It’s speculated that one of the major reasons that the anime didn’t immediately continue production following the end of season 2, despite good ratings and a dedicated fanbase both in Japan and abroad, was the decision by Adachitoka, the manga’s creators, to take an extended break.

Luckily, the duo has since dusted off their pens and paper, picking up the manga’s tale from where they last left off.

The good news is that Noragami the manga is still getting a lot of love and support from the people involved in its creation.

If you’re dying to know what happened to our trio of protagonists following the end of Noragami Aragoto, you can always start reading the manga series!

It’s still going strong – its 21st volume just released in October of 2019 – and official English translations are available for both the manga and the anime.

What are your thoughts? Have you seen the anime or read the manga? When do you think the next season will be out, if ever? Let us know in the comments below! 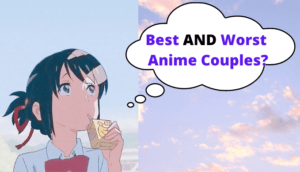 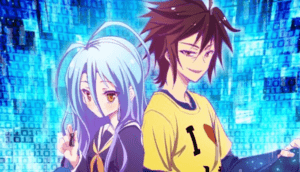